About this time last year, I was sitting in the same place I am sitting now, mulling over similar thoughts, trying to convey sentiments that arose from the exact same place. A year ago, I put it thus:

“Sitting in my house back in the everyday, listening to the recordings from the weekend, it feels like stories do make a difference. During those two days something was kept alive, was nurtured, within us and between us. I am not sure how to put it. I am not even sure it has a name.”

And a year later, I realise that those words are probably the best I can do in my attempt to verbalise an experience which in many ways seem to resist being thought of, spoken of or penned down in a direct and straightforward manner. In the year that has passed I have come closer to speaking a language that expresses the collective sense-making that Dark Mountain is channeling and I have learnt the importance of names. But I have also found that the real work each of us are doing takes place in that unspoken territory where we commune with the world in a language other (and older) than words. For me, this is a language I have to re-learn, it is a grammar that I can only unearth in silence beyond the echo of my thoughts. 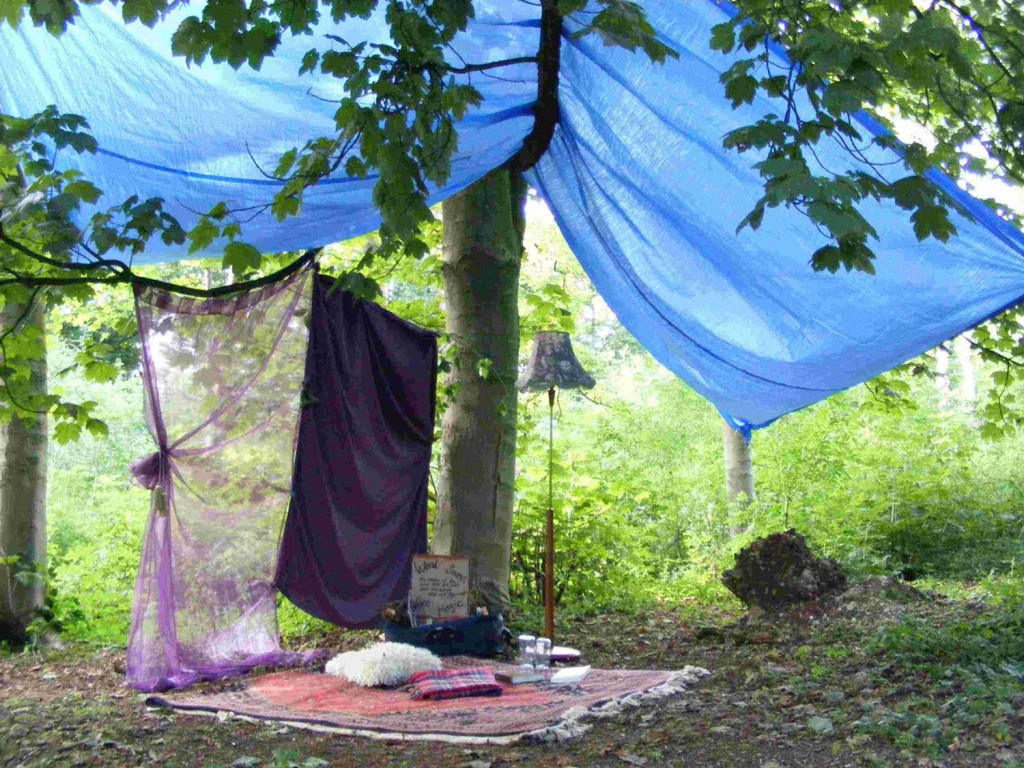 But I have found a postcard from the woods which does a terrific job at conveying the sentiment I felt at this year’s Uncivilisation festival. In Charlotte Du Cann’s words I find a ”story of a breaking kind” which resonates deeply with my state of mind and heart during the days in those woods. I recommend you read this if you want to get a feel for Unciv 2012, I could not find words half as good to describe what went on within us and between us. There is a beautiful paragraph in which Charlotte speaks what I want to convey with the image of a territory unspoken:

“You have to change the territory in which you move and speak, in which you come to different conclusions. You have to go into the woods and encounter the wild. The wild is not an escape from reality, it is a liberation into reality, out of the illusion of civilisation. For we are more than we think we are. We are kin with all creatures, all clouds, all rivers. We move and breathe and create part of the world’s dreaming, the verbs and adjectives of its language.” 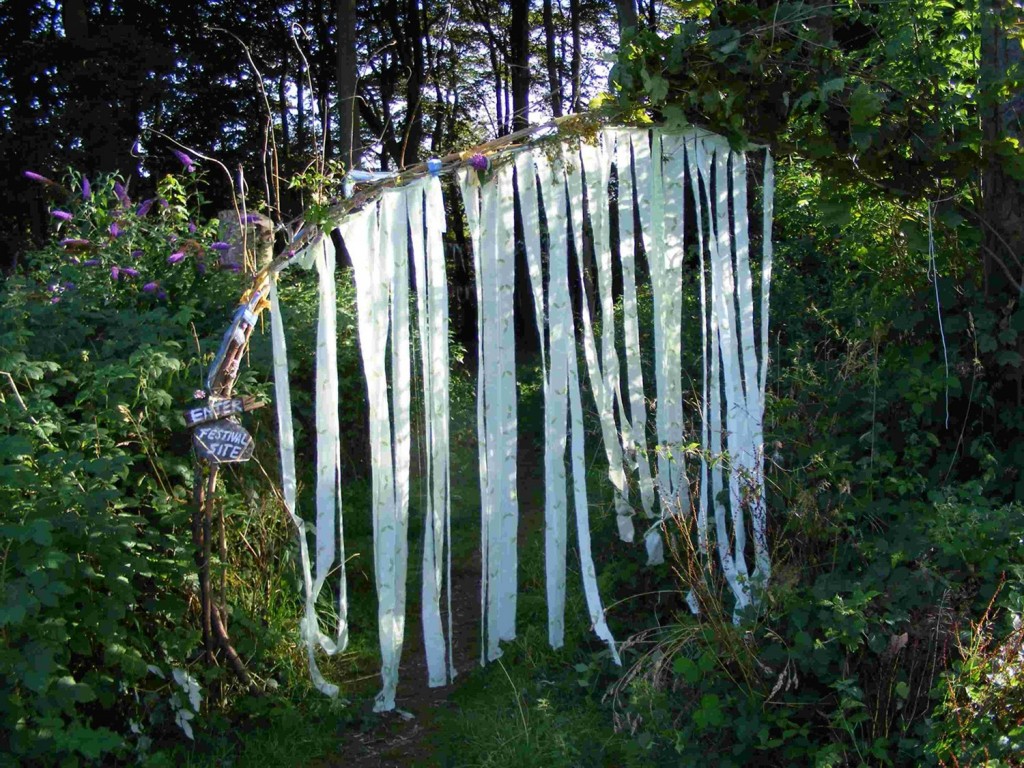 The ”liberation into reality” is exactly the doorway that opens once we shed the tired language of modernity with its dualisms, linearity and progressive vocabulary and begin the journey in which we establish new concepts (or re-establish old ones) which are rooted in a wild grammar. But this journey is far from straightforward, it almost requires that we get lost on the way until we reach a point where we have come back to the starting point enough times that we see that the beginning and the end create a circular shape.

But there is a stumbling block on the way into the woods, rather like the fear that creeps in when you are presented with the blue pill and the red pill, or the bewilderment at the question the devil asks at the crossroads. Leaving civilisation means we’ve got to give up hope in the future. This is perhaps easy when we see that the future has been stripped down, raped, commodified and sold off to the highest bidder, but it is infinitely harder when we look at our families, closest friends, and all that we hold dear. For you, a thousand times yes! Unless we can change this impulse to ”for you, a thousand times no”, we will never have the courage to enter the woods. 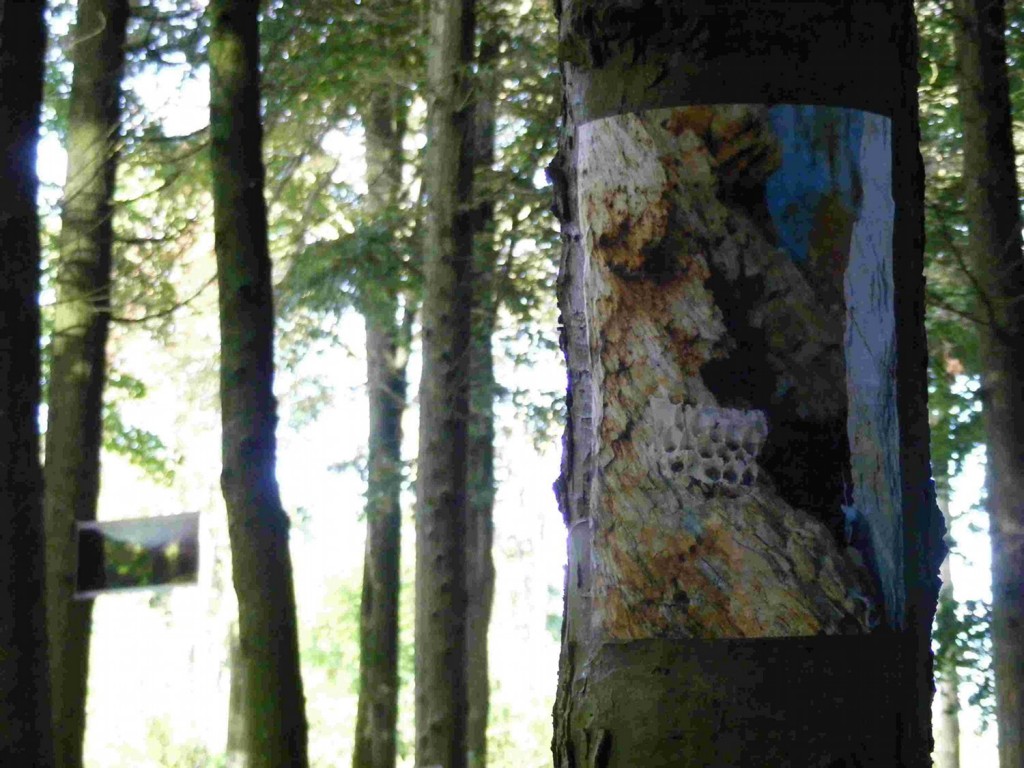 In the conversations I have about collapse there is nearly always a point at which we get to a variation of the statement: ”we’re fucked full stop”. And the conversation nearly always pauses there. The next thing some people say is ”but I can’t accept that, that is in no way helpful because what is there to stop me from saying to hell with it all and burn all my priviliges in a last, nihilistic rampage of hedonism and relentless consumption?” Indeed. If all we were promised is false, what stops nihilism slipping in the back door? The only answer I can find is faith. Faith in the completeness of every single speck of dust, in the perfection residing within our impurity, in the way our organisms grow into the world, in each other and the cosmos. 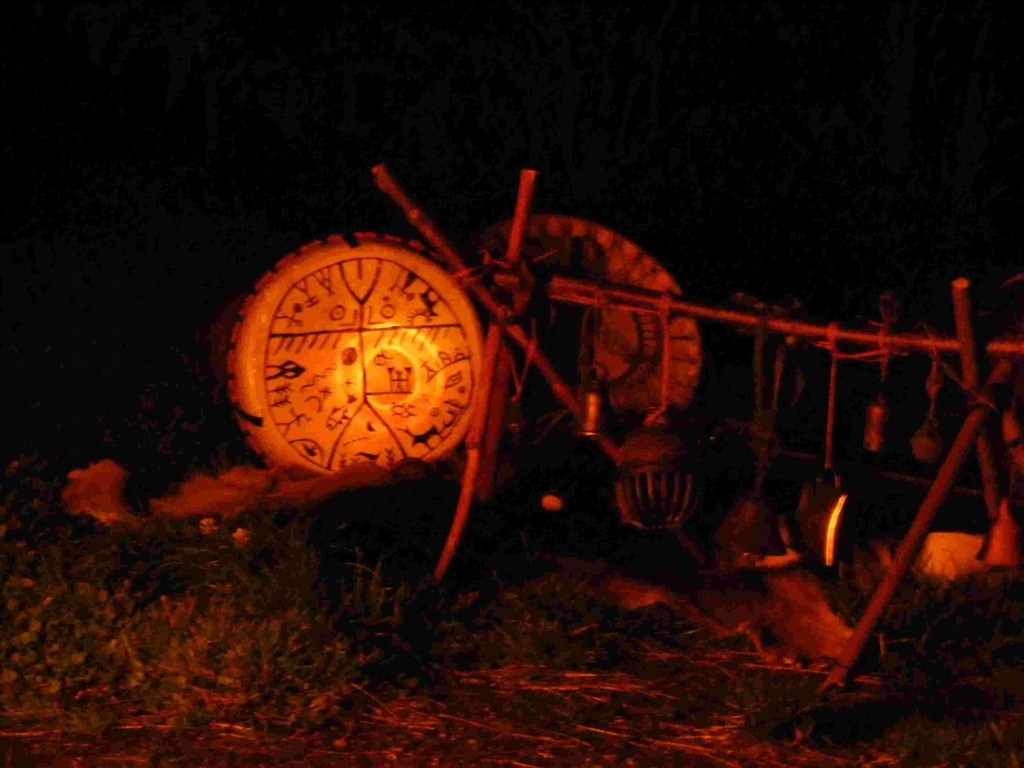 The way that the thing which we call the universe unfolds is impenetrable to the mind that thinks in straight lines. It is only by surrendering our convictions and letting go of ourselves that we can begin to understand just how extraordinary existence is. And it is only by stepping outside our isolation and trusting in existence that we can find the faith we need to move beyond nihilism. One could say that it is the imposition of straight lines on that which spirals outward that is at the root of collapse. Paraphrasing Gregory Bateson: ”the world’s problems result from the difference between how nature works and how we think”.

This year’s Uncivilisation festival felt like an important step in the process of changing the territory in which I move and speak to begin coming to different conclusions. That is probably why I find it hard to verbalise. The year that passed since the previous festival was a time that provided both higher highs and lower lows than I can remember. I came to the festival with grief over my grandmother’s recent death, with insecurities about my changing territory and with more questions than I had answers about my research into Dark Mountain. But I was allowed all of that, and gradually I felt some of my questions come full circle. 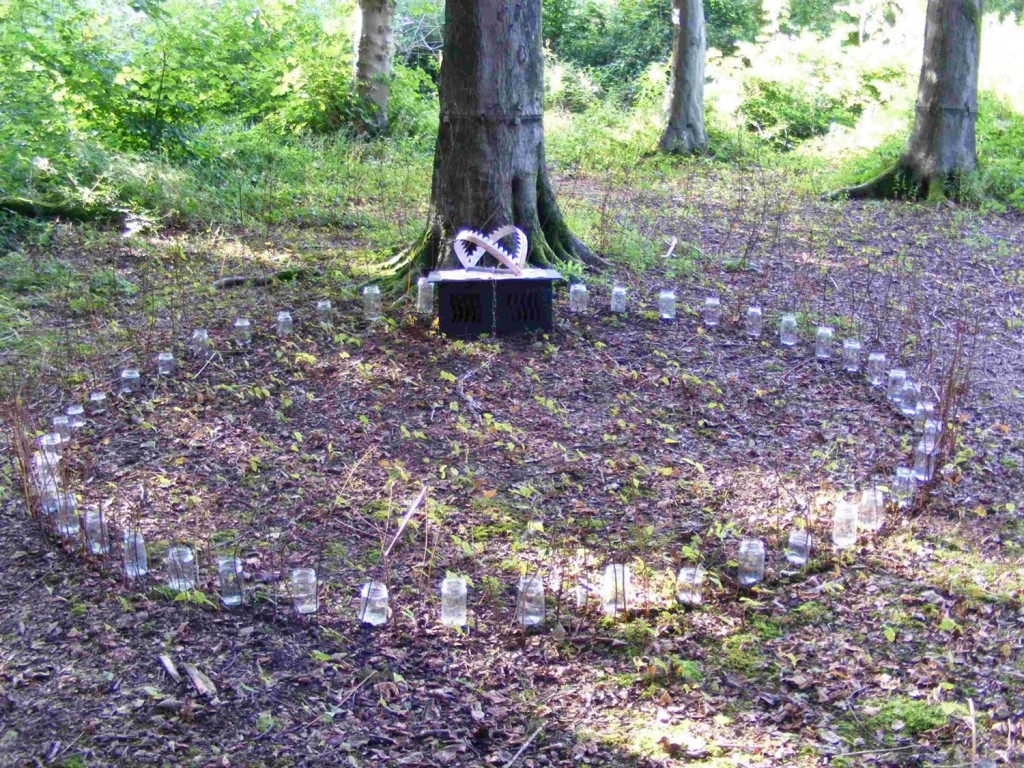 There was a moment at the end of Martin Shaw’s inspired storytelling where he asked us to visualise three golden apples. One for ourselves, one for the storyteller, and one for our ancestors and all that which had brought us to into that moment. In a gesture of letting go of our past we threw the ancestor apple over our shoulder in thankfulness and gratitude. In that moment I felt my grandmother’s love, deep and unending, embracing me and flowing outwards from my core. 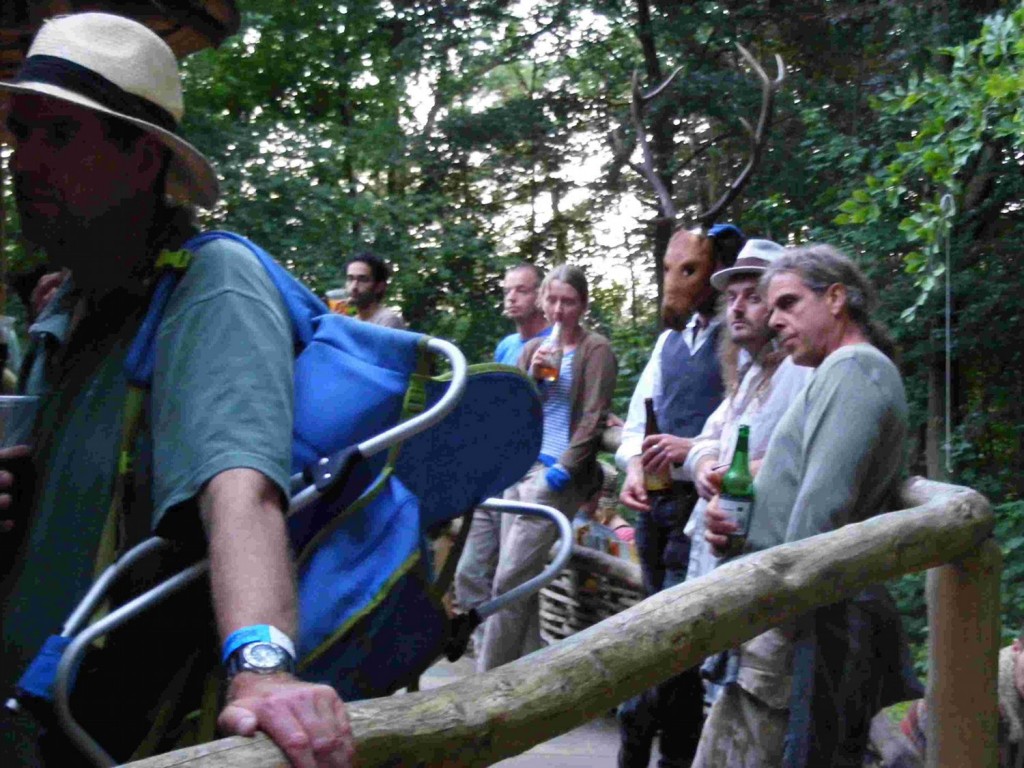 There was a moment when my gaze floated upwards from the people dancing in a circle around the firepit to Wod’s enchanting music and saw the magnificent setting we where held within. The night sky, with the milkyway clearly visible in the absence of light pollution, brought back all the other nights in different times and different countries when I’d marvelled at the impossible number of shining stars. The friends and places I hold dearest sat with me for a moment and watched the strange happening before us. 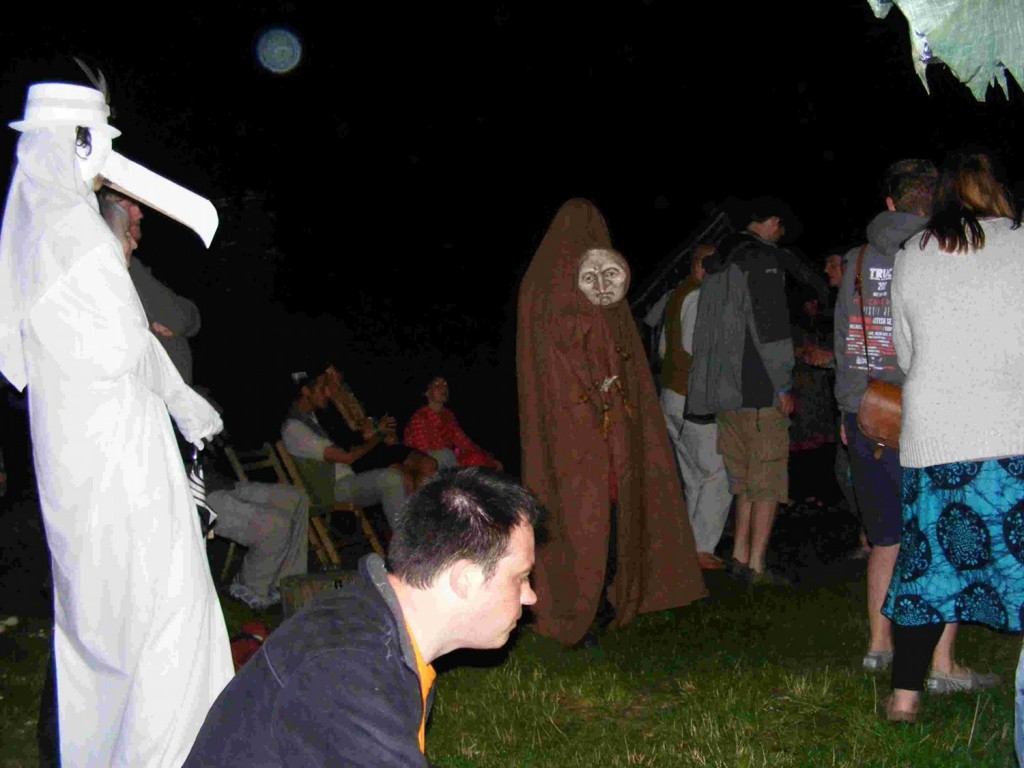 There was a moment when I tried to wrestle myself free of collapse and cling to the possibility of a collective change to different ways of being offered us by other, more rooted cultures. Someone asked something like: ”do you really believe that this change can take hold and sweep across consumerism?” A thousand times no. Collectively, we have gone too far into our isolation to find our way home. Collapse is not an event looming in the horizon it is present with us in the unfolding destruction of nature and erosion of community. It is the backdrop against which some of us are coming to different conclusions.

Coming to terms with collapse and giving up on the kind of future that proceeds linearly into the horizon and disappears behind a digital cloud is perhaps the biggest task for our generation. It holds within itself, grief, despair and denial. But if we can ease into it as we change the territory in which we move and speak, if we can reclaim a sincere and heartfelt faith in the world, we may be able to discern and gather those things which are worth passing on to those who will come next. The world is not ours to save or to destroy, but it is ours to become part of and live within. Then the world will begin again to live through us. As Martin Shaw said, ”don’t dream but get dreamt”. This is what we can learn from the woods where we are free to ”move and breathe and create part of the world’s dreaming, the verbs and adjectives of its language”. 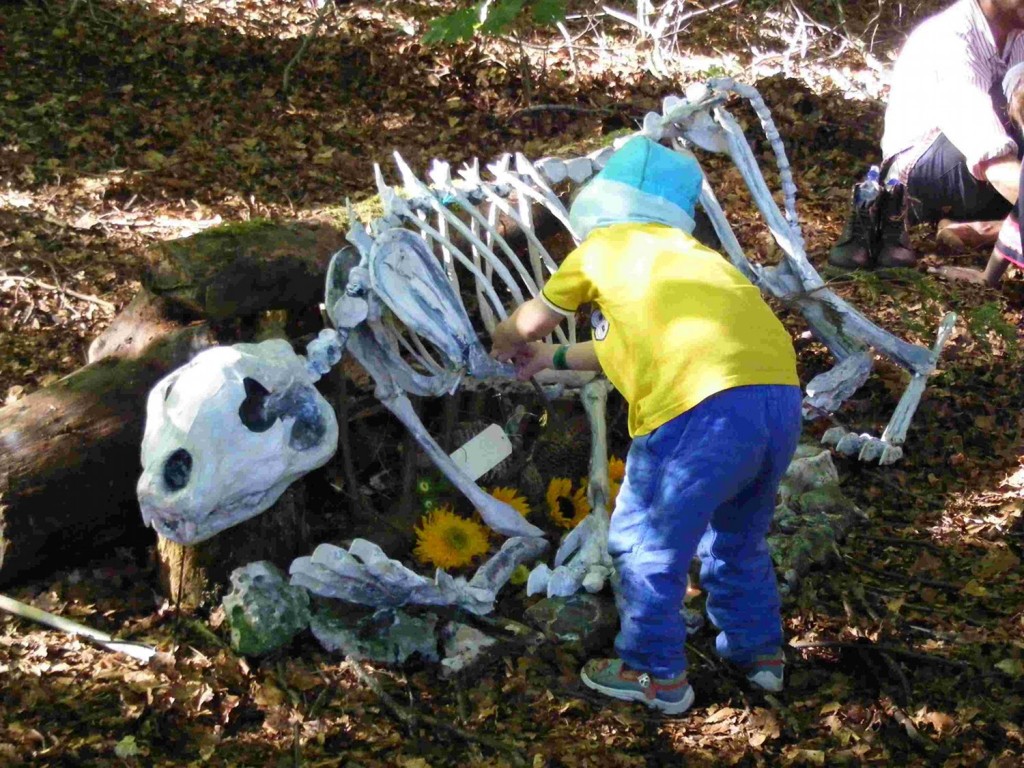 There is a term which I first came across in the Transition Town movement which describes the realisation of the eventual breakdown of fossil fuel-based economies. The ”Peak Oil Moment” was that instance when we realised that the future was broken. That moment presents us with a forking road, one path leads back to civilisation and a calculus called ”Keeping the Lights On”. The other path disappears in darkness behind the edge of the forest. This is a process called ”The Reality of Collapse” and it renders the future uncertain forever. But it offers a language that will at the same time change the world forever. 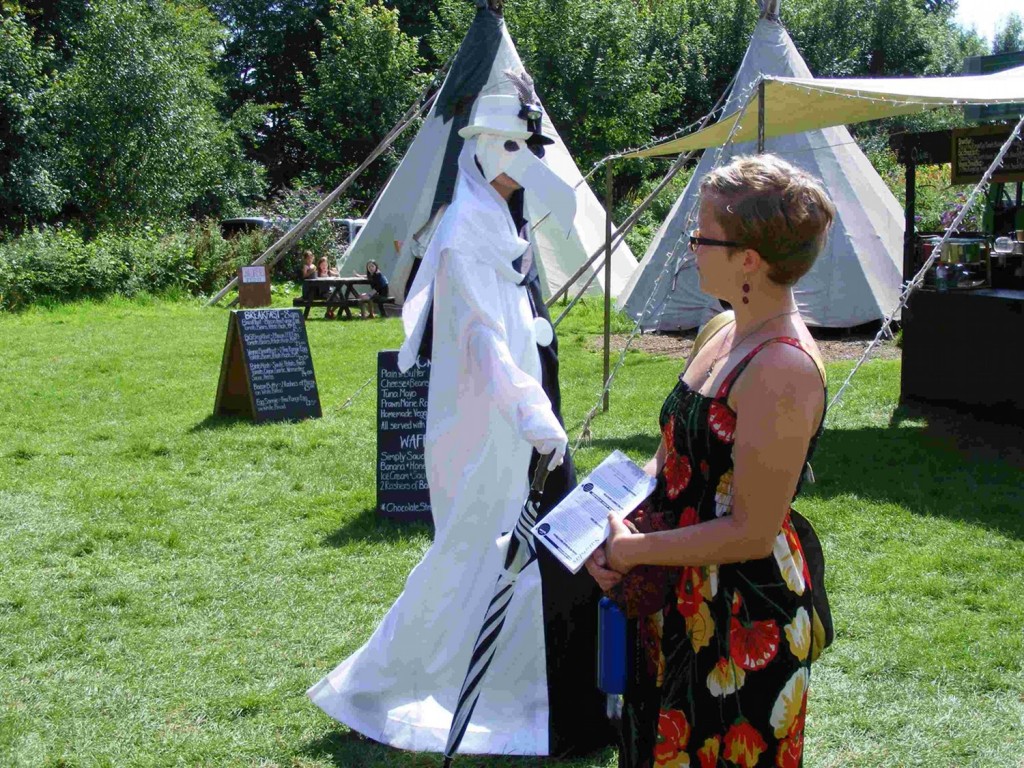 And as we learn to speak that language, we encounter more and more people who are also learning its grammar. To me that was what Uncivilsation 2012 offered me, a community of broken- but warm-hearted people who offered their good company and friendship. As one of my friends said during that weekend: ”I am so grateful for finding a place where I can feel at home”.

RISE AND ROOT was the refrain of our song. I can hear Rilke whispering in the silence that followed: ”If we surrendered / to earth’s intelligence / we could rise up rooted, like trees”. 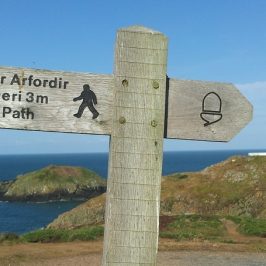 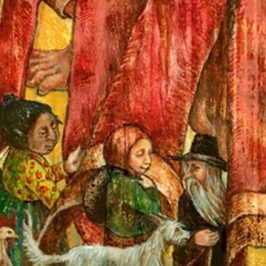 The third issue of the Dark Mountain Project’s yearly publication is in the making. It... 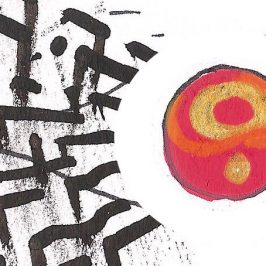 After a few months of editing and learning how to put together a publication, Morten... 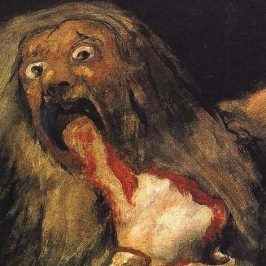 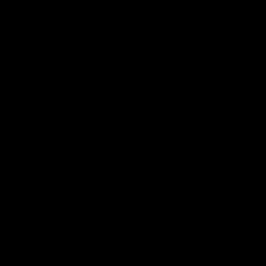