I started reading Iain McGilchrist’s book ‘The Master and the Emissary’ a while back. I started other books before I finished reading it but I still dip into it occasionally because it is simply a startling and fascinating account of how the brains works, what the asymmetry between the two brain hemispheres means and how this affects our world in a very real way.

The book is divided into two parts. The first details the difference between the left and the right brain hemisphere and explains the different physiological and mental functions that are generally associated with each hemisphere. McGilchrist takes great care to avoid falling into the common stereotypes that are associated with the left and right brain (the left is purely logical/rational, the right is creative/artistic etc). But he shows how different findings from across brain imaging and neuroscience to surgical interventions and psychiatry point to a profound difference between how the two brain halves construe the world.

In his own words, “A central theme of this book is the importance of our disposition towards the world and one another, as being fundamental in grounding what it is that we come to have a relationship with, rather than the other way around. The kind of attention we pay actually alters the world: we are, literally, partners in creation”. This connects up with a whole bunch of other insights that are coming out of psychology, philosophy and social science. And, importantly, it is an expression of much older truths coming from the religions, e.g. the concept of co-arising in buddhism. The consequences of this are so big as to actually change how we perceive and live in the world.

As McGilchrist puts it, “Attention is not just another ‘function’ alongside other cognitive functions. Its ontological status is of something prior to functions and even to things. The kind of attention we bring to bear on the world changes the nature of the world we attend to, the very nature of the world in which those ‘functions’ would be carried out, and in which those ‘things’ exist. Attention changes what kind of a thing comes into being for us: in that way it changes the world”.

The second half of the book describes how the two different attitudes that arise from the left and the right brain hemispheres have affected the development of Western thought and ultimately society. His conclusion is that the right brain, with an affinity for openness, the wider patterns in existence, empathy and, yes, creativity, has been subjected to the mastery of the left brain, which specialises in narrow focus, categorisation and linearity. As I said, I have not finished the book but it seems, at this moment in history, a fitting metaphor for our state of affairs.

Then, yesterday I came across an RSA animate of a talk McGilchrist did and thought that I’d put it up here as it is a pretty good twelve minute summary of his ideas:

The truly astounding thing, from a left hemisphere view of the world, is that we change the world as we start paying attention to it differently. But not only does the world change: “Attention also changes who we are, we who are doing the attending”. Neuroscience is showing how “by attending to someone else performing an action, and even by thinking about them doing so – even, in fact, by thinking about certain sorts of people at all – we become objectively, measurably, more like them, in how we behave, think and feel”. Start thinking about who and what you think about!

If this has caught your attention, you might want to check out the introduction to The Master and the Emissary which is available here. Eventually, this will change how we think of the world (if we are going to be thinking at all). I’ve already heard people commenting ‘that’s very left-brain’ in different corners recently. Well, let’s not dis our left brains, but try and bring some balance into how we see ourselves in the world. One species among millions in the intricate web that is our living, but fragile, planet. No-brainer. 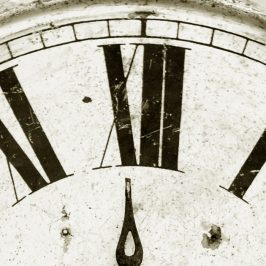 “This is like a movement of people who have seen the promises broken. You come... 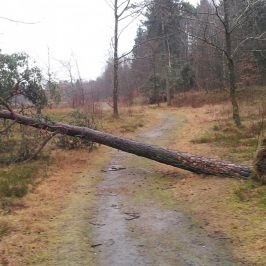 has to have constellating images to pull together all these tendencies to separation,... 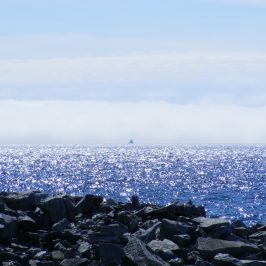 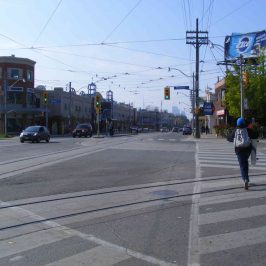 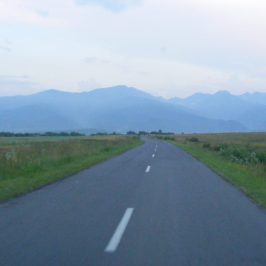 I have been running this site for a year now. Closing a circle is always...